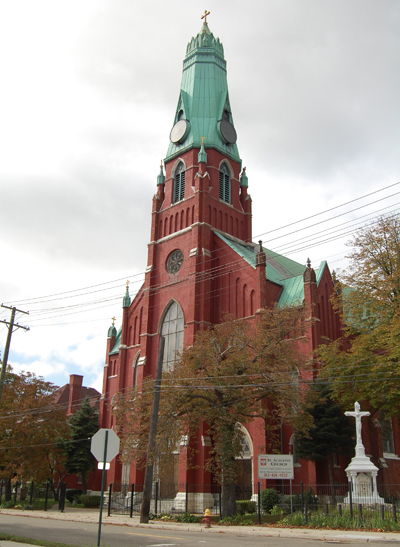 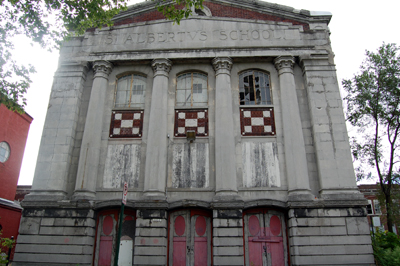 Emmett wants to use the stand-up paddle board. Coo

Grout this and tiling will be done in this room. O

A fledgling Oriole and its Mom.

Got back from Portugal. Local wildlife missed us.

A nice afternoon in Vigo, Spain…

In Lisbon having a margarita waiting for Molly to

Where is in the world is Jeff today?

Rolled through Clam Lake, dinner in Bellaire and n